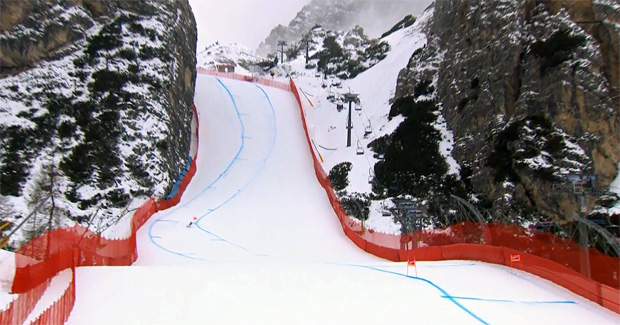 The return of Mikaela Shiffrin?

In a heartfelt Instagram post on Thursday, Mikaela Shiffrin paid tribute to her father saying “…we can still feel him here. In our hearts, in our thoughts, in the sky and mountains and snow“. Jeff Shiffrin died unexpectedly February 2nd, he was 65. Her full post can be viewed in your browser at: https://www.instagram.com/tv/B9WRPF-jw8n/?utm_source=ig_web_copy_link.

Shiffrin also hinted she would be returning to competition to the races scheduled for March 12 – 13 in Are, Sweden. Confirmation of her attendance at the race is yet to be determined.

In a statement issued by the FIS Council also on Thursday, the Cortina Organizing Committee has cancelled the Alpine Ski World Cup Finals scheduled in mid-March for Cortina d’Ampezzo, Italy due to the widespread prevalence of Coroniavirus in that part of the country. At the time of writing, CNN is reporting that Italy is facing 5,883 cases and 233 deaths from the virus.

“This was an extremely difficult decision for us to make, but ultimately welfare and health of the athletes, teams and everyone associated with the World Cup as well as the general public must be our top priority,” said FIS President Gian Franco Kasper. He continued: “This is certainly not the way we wanted the season to end without World Cup Finals, but we must respect this very serious situation”.

The Committee also cited an increasing patchwork of travel restrictions issued by countries preventing many athletes from attending the races. As for now, the last scheduled races featuring the technical events will go on next weekend (March 14th and 15th) with the Women in Are, Sweden and the Men in Kranjska Gora, Slovenia.